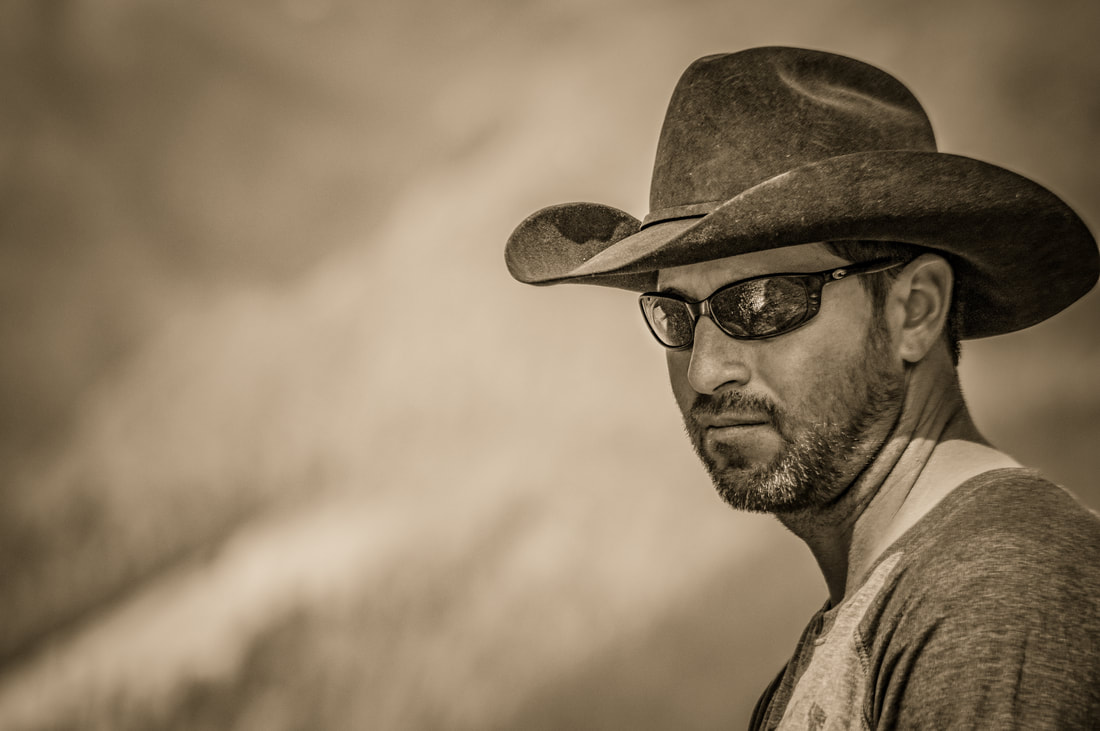 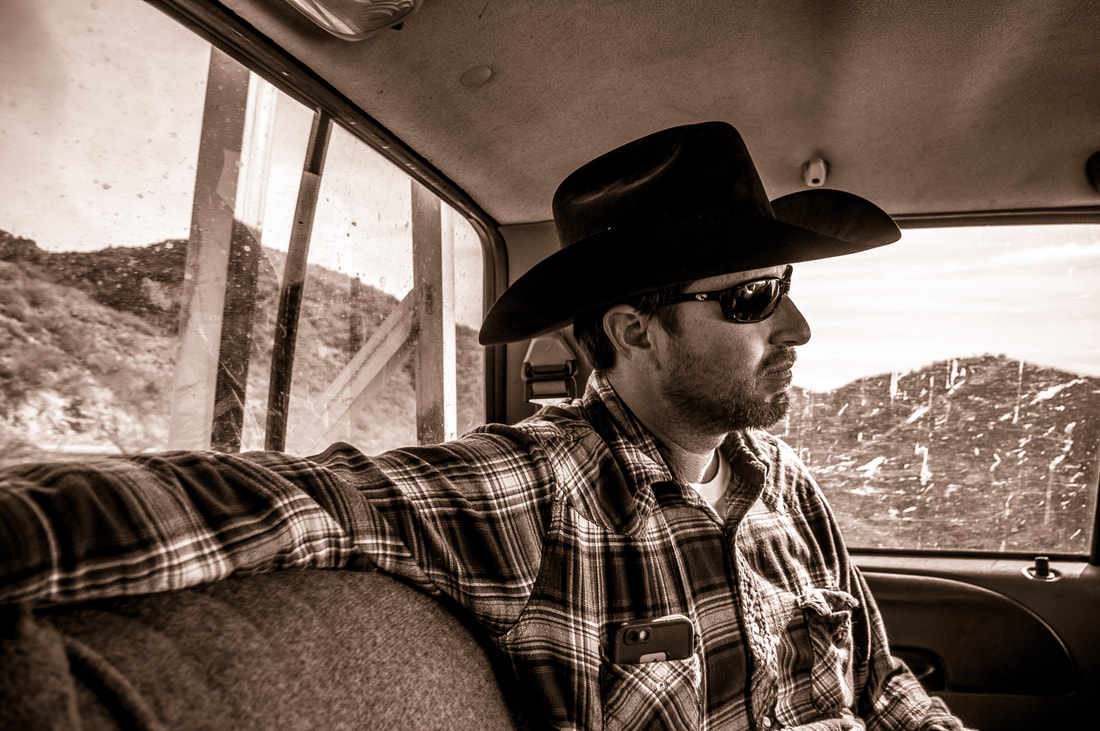 I love this photo.  He's taken me down many dusty roads, in far-flung places, with hardly a soul around.  As a little girl, I read stories of the west which captivated my imagination; rumbling stagecoaches traveling over dust-choked trails, long uninterrupted vistas and a hot sun blazing overhead.  True accounts of men and women running as far from civilization as possible— feeling as though they had escaped from a life in prison, exchanging glamor for grit.  I hated that those days were long gone and that I'd been born a century too late.

But, God made Jesse.  He has put me in the very same places where men and women risked their lives to lose the shackles of society.  He's pulled pieces of history out of the ground, pushed back a century of thorny brush to show me an old foundation, and walked me over lost graves.  He has lit up my mind with true accounts of men and women who struggled to survive in desolate places and led me directly to forgotten hallowed ground.

Traveling over dust-choked trails with long uninterrupted vistas and a hot sun blazing overhead you'd think a girl like me might die.  Nothing glamorous.  All grit.

Yet, each mile I'm more alive. 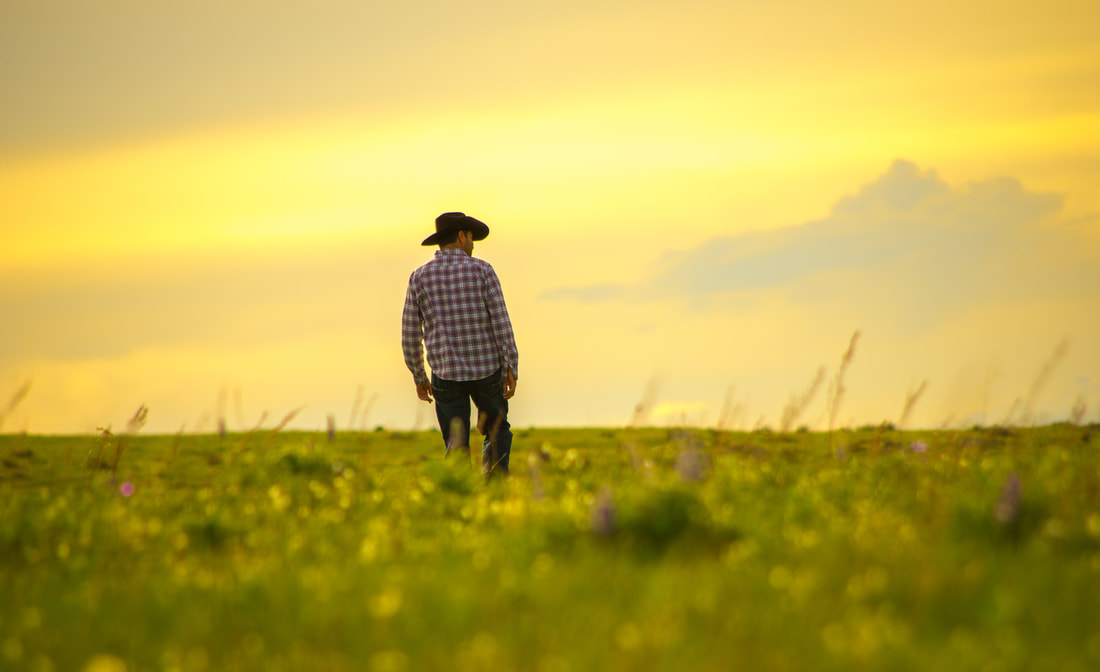 If you read my previous post about the injured horse, you'll perhaps appreciate this picture the way I do...

In the midst of a heavy film schedule with long and exhausting days Jesse aimed to see if he could help. I had shown him the video, and at sunset the following day he asked me to bring him to the area where I'd seen the injured stallion.

This is one of those moments which I have recorded of my life which will forever mean something so much more than what others might see in the picture.
Jesse has ventured out onto the plateau approaching the herd wide, and over the next half hour he drew ever closer to the injured horse... (Jesse's great study of patience about to pay off for the benefit of a wild stallion). It is a photo filled with the full compassion of a man amid nothing but God's wild and wondrous creation. Nobody to witness it, save myself.

All I could think of when I shot this photo was how the short grass seemed to poignantly stress that he is a giant of a man. 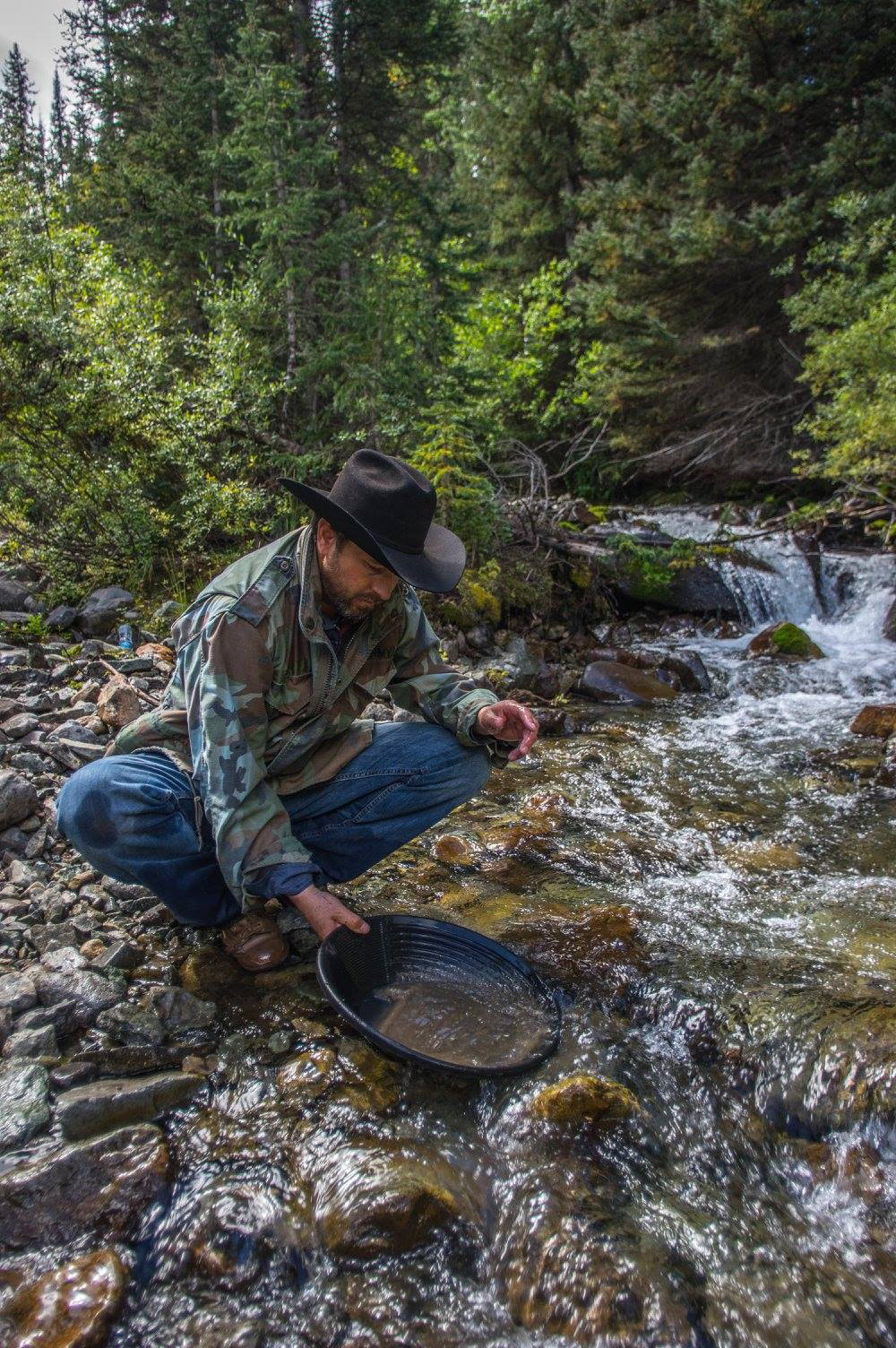